The young woman of Uzbek nationality walking on the road in Esenyurt experienced the shock of her life. 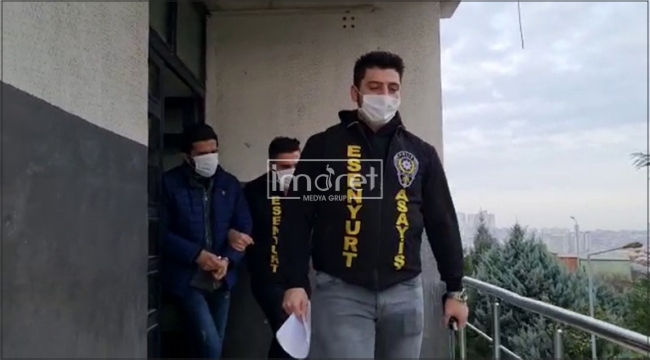 The young woman of Uzbek nationality walking on the road in Esenyurt experienced the shock of her life.
The young woman, who lost her mobile phone to the burglar who was behind her, stared as the thief jumped on the road and escaped. The moments experienced were reflected on the security camera. The incident took place in Esenyurt Bizimkent Bridge location last month. The Uzbekistan national young woman got off the van and started walking to meet her friend. In the meantime, the suspect, who saw that the woman was allegedly unique and carrying an expensive mobile phone, began to follow up. After meters of pursuit, the suspect, who followed him while passing a deserted road, began to run away by stealing the woman's cell phone. Meanwhile, the snatcher, who risked his life, also jeopardized the traffic by jumping on the E-5 connection road. Unable to overcome the shock she was experiencing, the Uzbekistan national woman stared behind the snatcher. Caught in your house The young woman, who went to the police station after the incident, filed a complaint. Police teams affiliated to Esenyurt Public Security Bureau, examined the camera footage and determined the snatcher. The person, who was previously determined to be involved in theft and snatching crimes, was caught in a raid on his home. The moment of snatching was reflected on the security camera of a workplace in seconds. 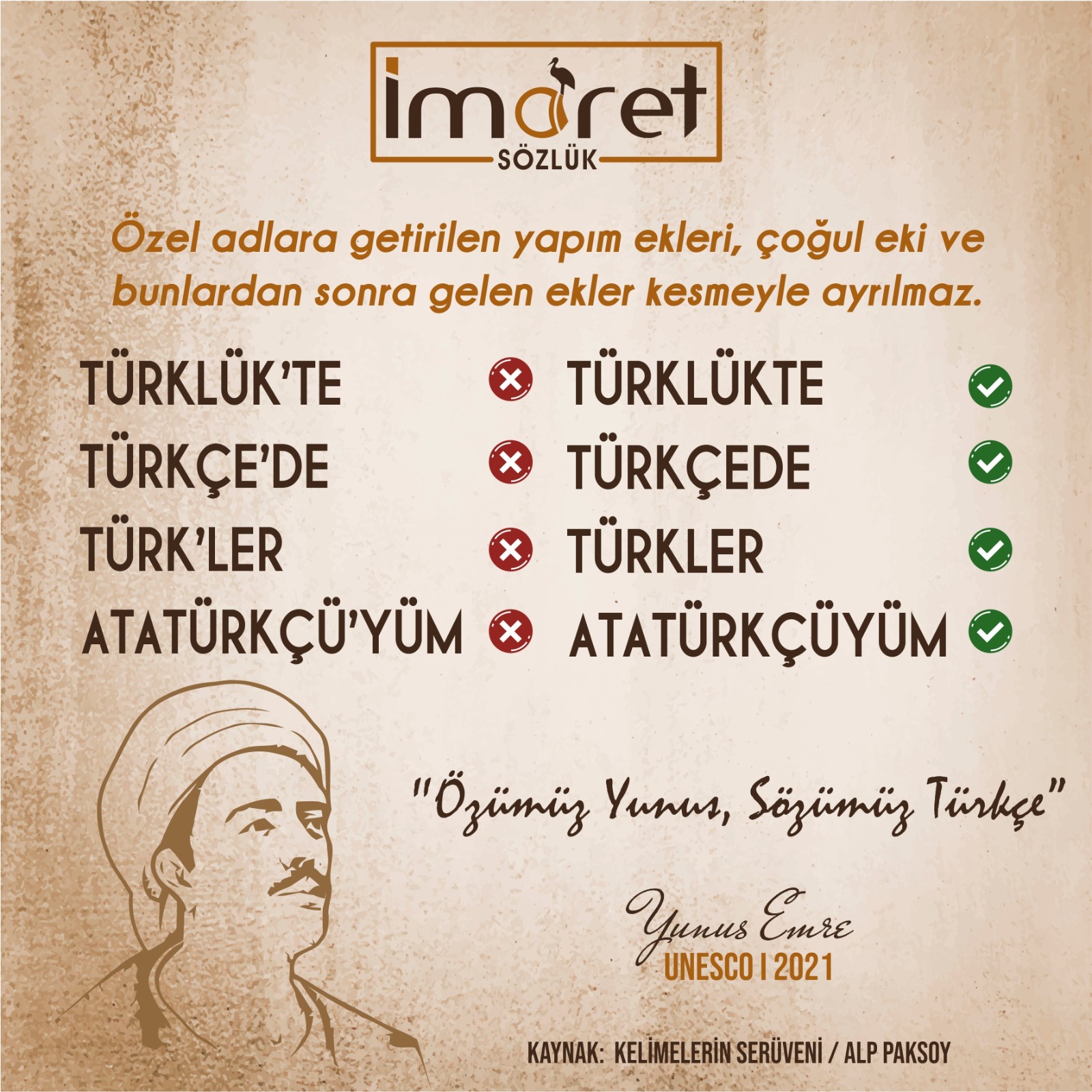