Two truckers who brought counterfeit liquor with trucks from Istanbul to the Merzifon district of Amasya were arrested. 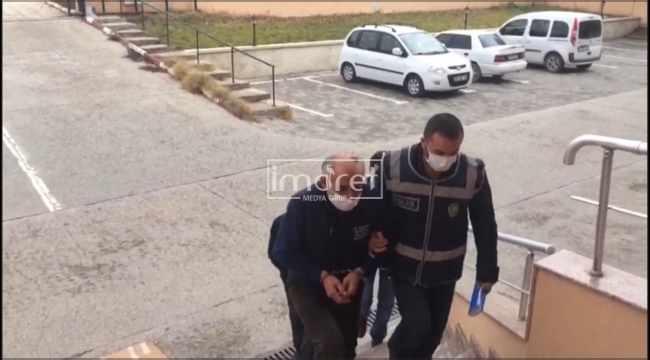 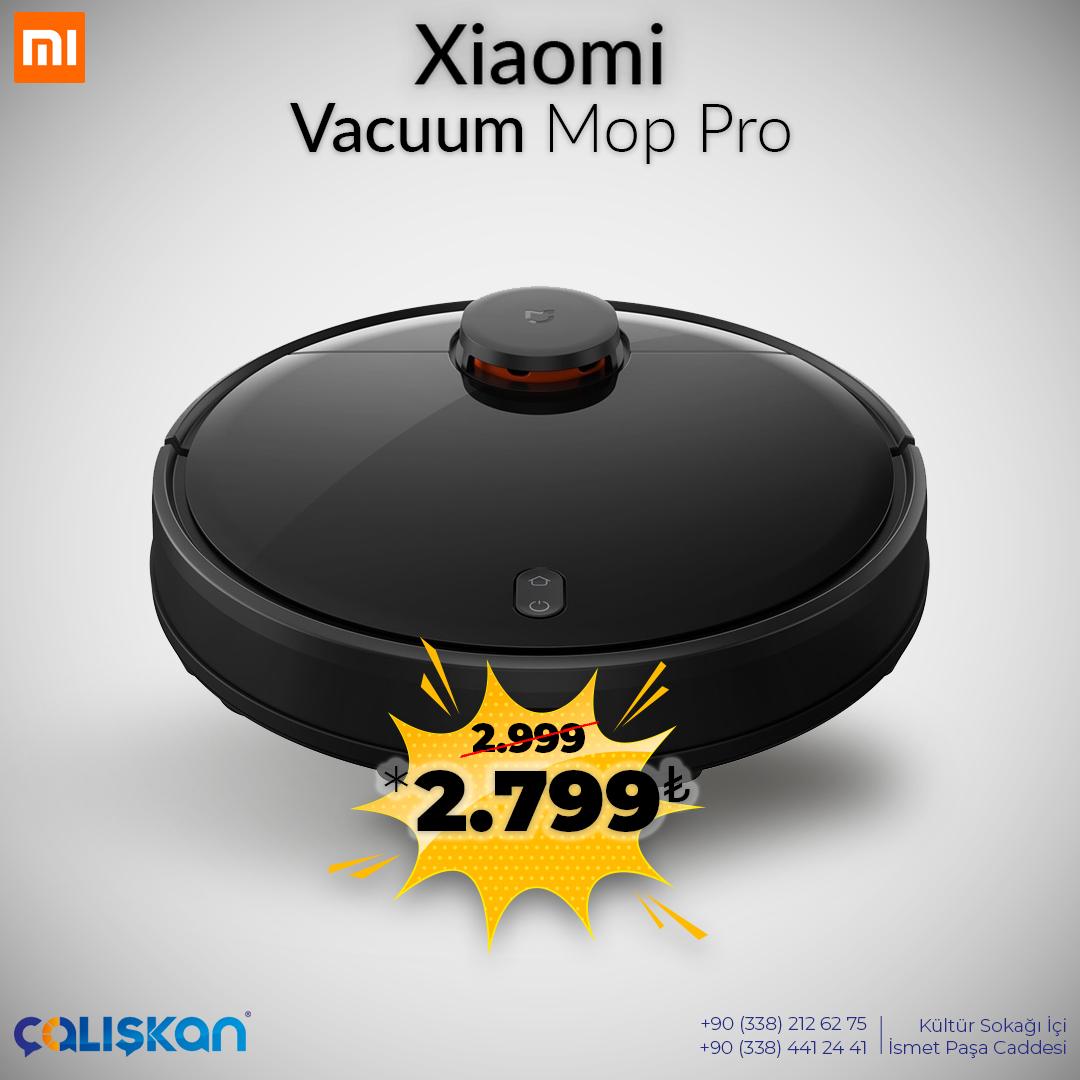 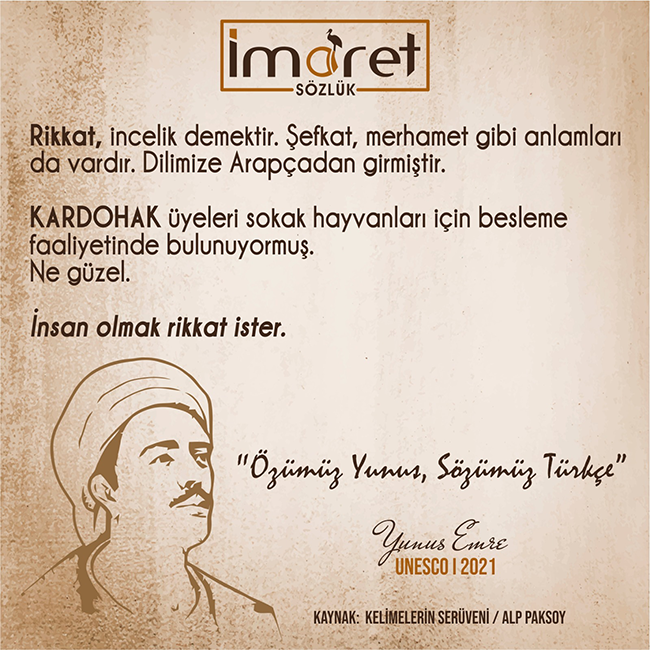