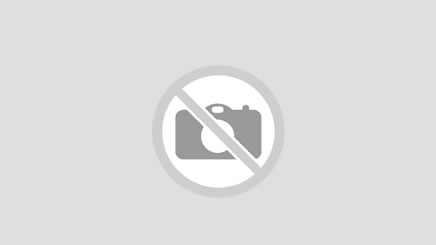 In Eskişehir, 1 out of 5 incidents involving a knife fight a day was arrested.

In Eskişehir, 1 out of 5 incidents involving a knife fight a day was arrested.
Okan D. (26) and Ufuk Sırıkara (25), who were injured with a knife during a fight between the two groups on the day that broke out in Şirintepe District, went to Yunus Emre State Hospital by their own means. From the neck to the Ufuk Ridge, to the accidents that were lost with all the interventions in the hospital and could not be saved. After the incident, police officers from the Public Security Branch of the Provincial Police Department, Extortion and Murder Bureau, Burak Ü., allegedly involved in the fight. (26) and in the houses where 4 people with him were kept. Burak Ü. Arrested and sent. Others were released.
# karaman# karamanhaber# imaret# imarethaber
EDİTOR